The famous Trnava hashtag in the pedestrian zone has changed to #ART today. The letters were removed from the original #TRNAVA concept. The new hashtag is shorter, but it bears a strong message that even in times of pandemic, the people of Trnava care about culture.

"We wanted to sensitively express support for art, which is currently experiencing an existentially demanding period. It was the hashtag that seemed like a great communicator of the idea. The title ART will recall the importance of art right on the street. It is the least we can do in this situation, "said the head of culture of the city of Trnava, and at the same time the head of the ECOC team, Peter Cagala.

The change of the inscription from TRNAVA to ART symbolically took place yesterday, October 15, 2020, when all artistic establishments in Slovakia were closed. 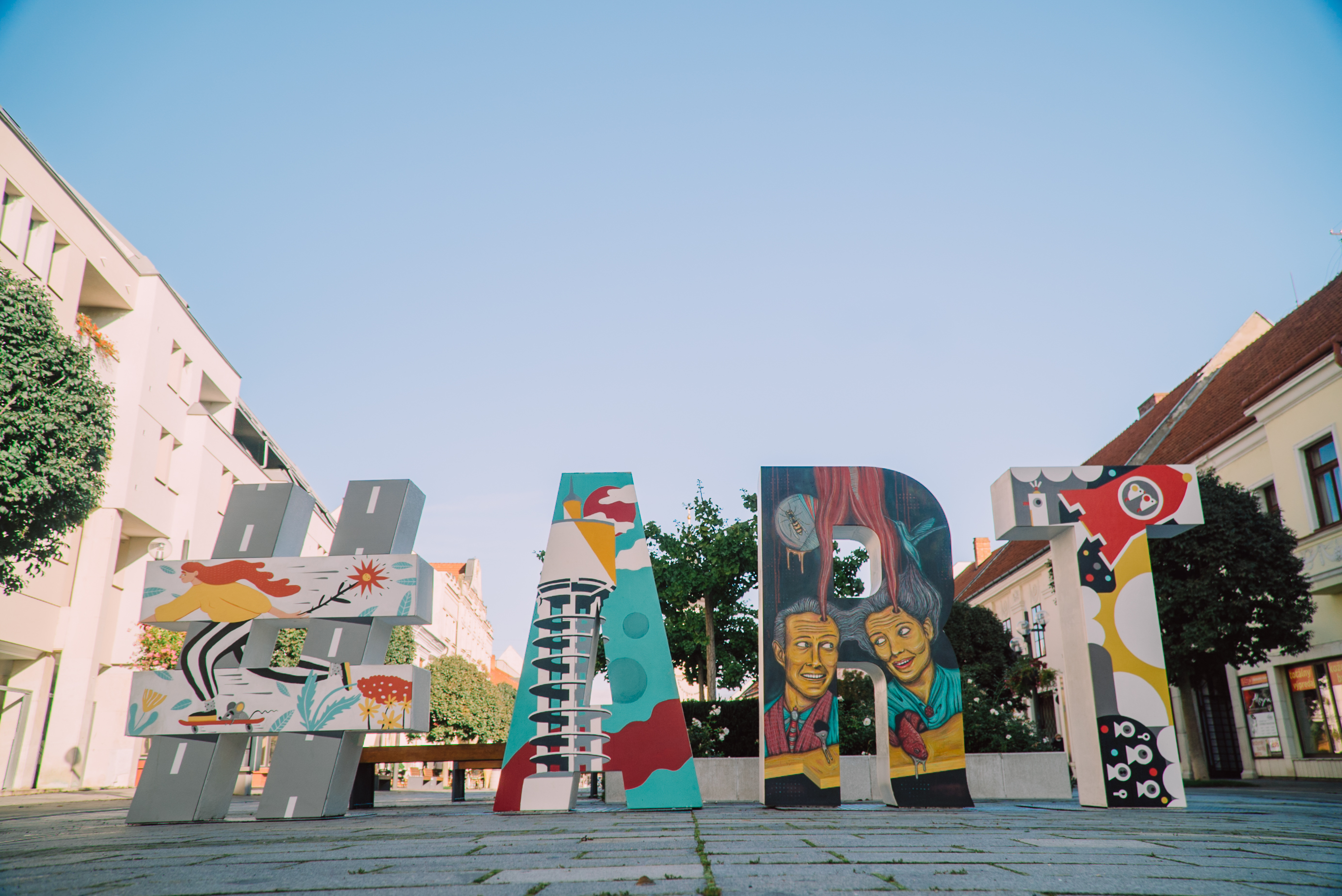 Of the original seven symbols, letters A by Nikoleta Gajarová, R by Michal Sivek and T by Hedviga Gutierrez remain on the street. The author of the double grid, i.e. the hashtag, is Žaneta Aradská. With the new hashtag, you can still take photos in Trnava and express your support for art symbolically.

“The authors of the letters left on the street are excited to be part of a new meaningful concept. We believe that the people of Trnava will also identify with and support the idea of ​​the new ART hashtag ", adds Peter Cagala.

The inscription TRNAVA has decorated the city in a comprehensive form since June. This is the fifth edition of the popular hashtag, with which hundreds of people are photographed in Trnava in one season. Each letter of the hashtag is always painted by a different artist, drawing attention to the diversity of people united by one city. During previous years, artists painted their letter right on the street.

This spring, due to the pandemic, the authors decorated the letter at home or in their studios according to one color palette set by the curator Ján Baláž. 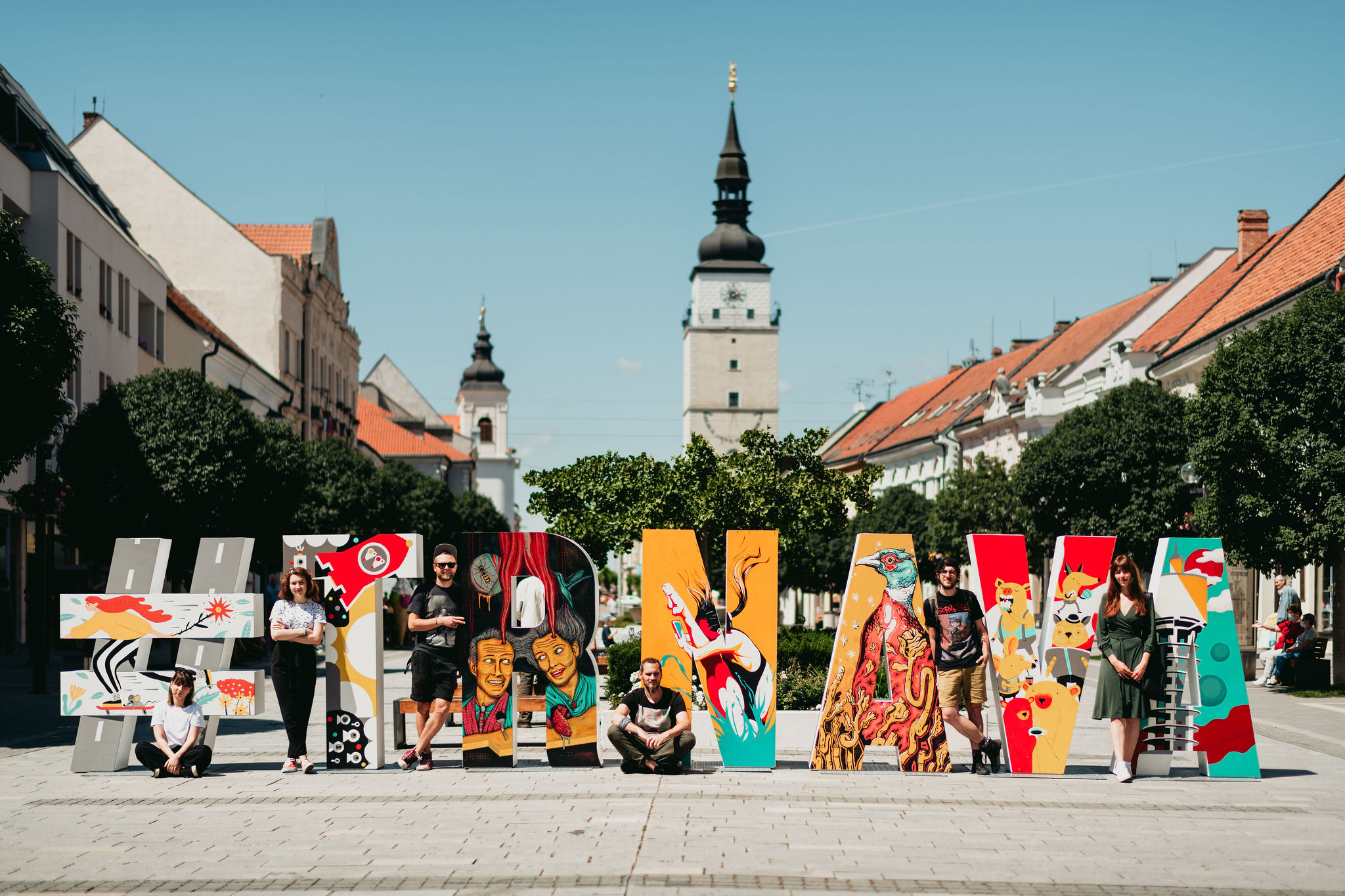 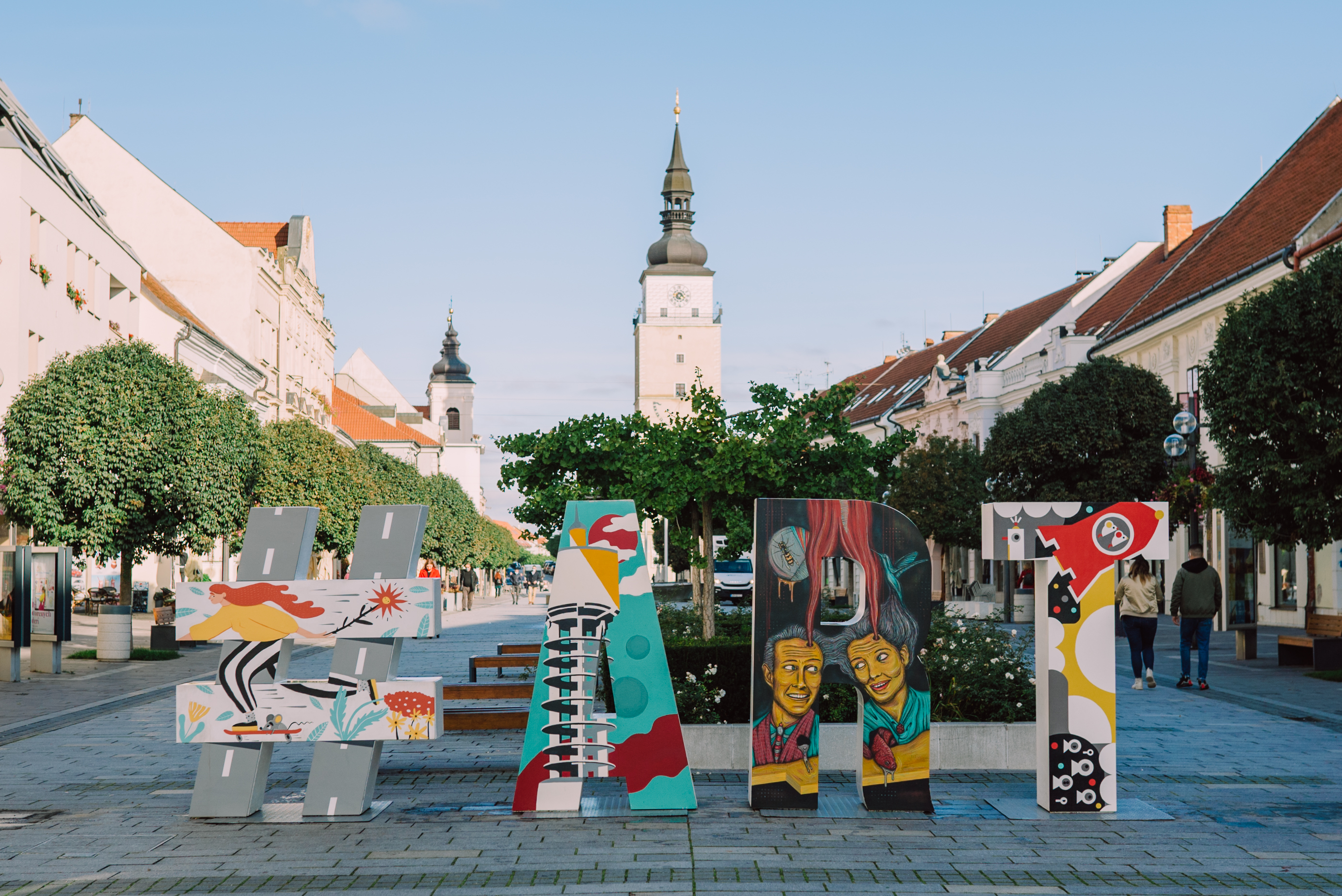