Inspirational Košice and their Interface

The only Slovak city that has historically experienced the title of European Capital of Culture 2013 is proof that it is not just a diploma in a frame, but a complete restart. Welcome to Košice.

It all started with the Interface project, which convinced the commission of the uniqueness of Košice. It defined Košice as a city that should serve its inhabitants as an "interface" to their cultural and social needs. It completely reformed the perception and functioning of culture in the metropolis of the East and became an inspiring concept for other European cities as well. We are pleased that the co-authors of this key project in Košice, Michal Hladký, Zora Jaurová and Vladimír Beskid, are in our candidate team.

From an industrial city to a creative industry center

Although we were 360 ​​km away from Košice in Trnava, we also perceived the uniqueness of this project in Trnava and watched the gradual transformation of Košice from a predominantly industrial city to a modern center of creative industry. 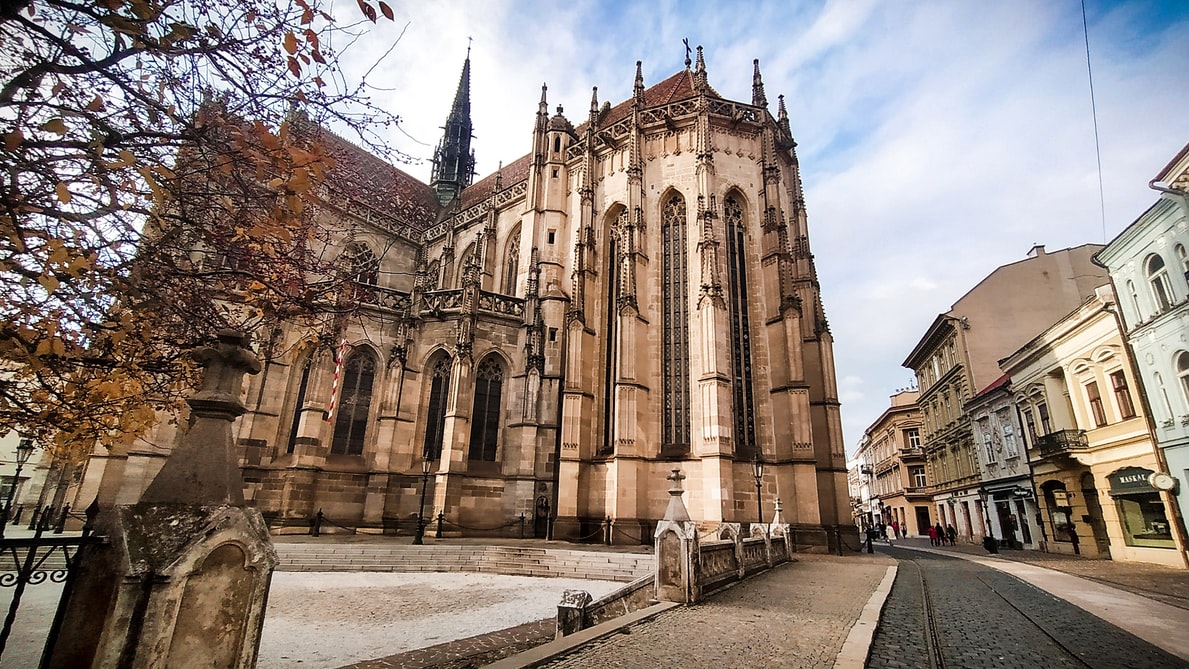 If you have ever read about the winning Košice project, you certainly did not miss how the people of Košice gradually transformed the former military barracks into a modern Kulturpark, transformed the dilapidated city swimming pool in Kunstahalle and abandoned heat exchangers in housing estates into cultural and community centers that still operate today.

Košice changed a lot. Especially the way of thinking about culture. Art suddenly entered public space, the city reconstructed buildings whose restoration sought resources for many years, revitalized many zones and parks, and gradually engaged in the enhancement of cultural life and private partners. This form of partnership helped in the financing or co-realization of some concepts, such as the creative-scientific factory SteelPark for families with children, which was created hand in hand with the U.S.Steel ironworks and is still part of the Kulturpark. 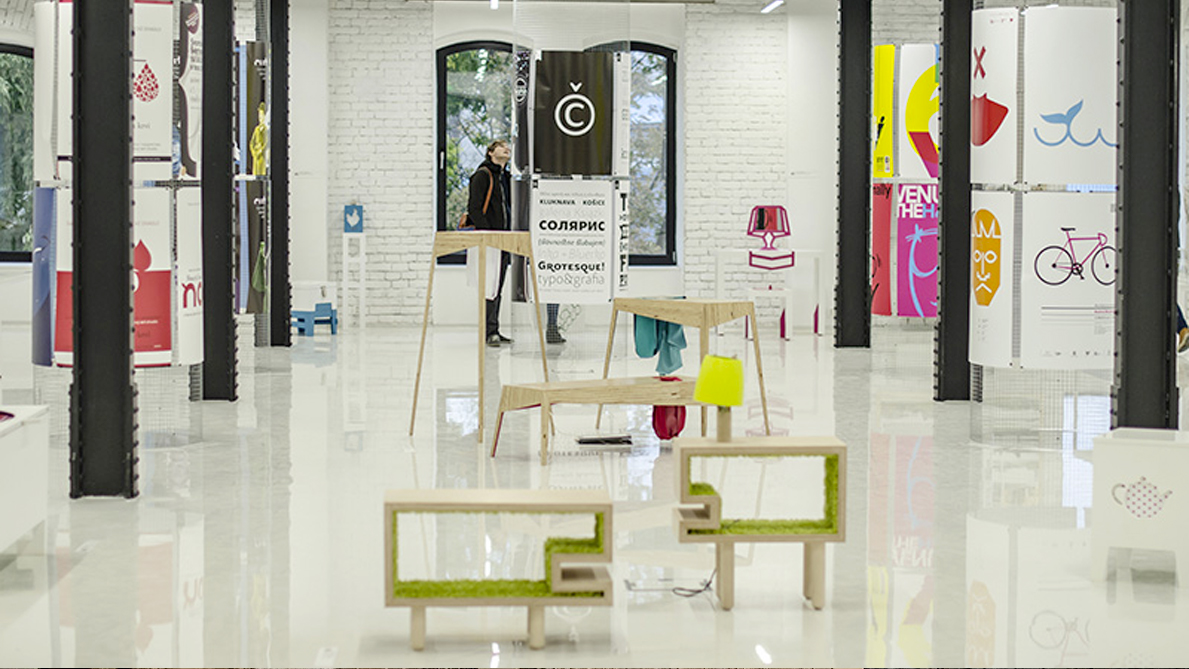 Košice changed much. Especially the way of thinking about culture

Culture in the hands of Creative Industry Košice

Today, Košice is seven years after hosting the title and is constantly advancing its profile of an advanced city. The main strategy for the development of culture and creative industry in the city has long been in the hands of Creative Industry Košice (CIKE), led by Michal Hladký, who has been part of the project from the very beginning. CIKE participates in building creative infrastructure, developing individuals, strengthening international contacts, raising the city's profile and is a bridge between the public and private sectors. 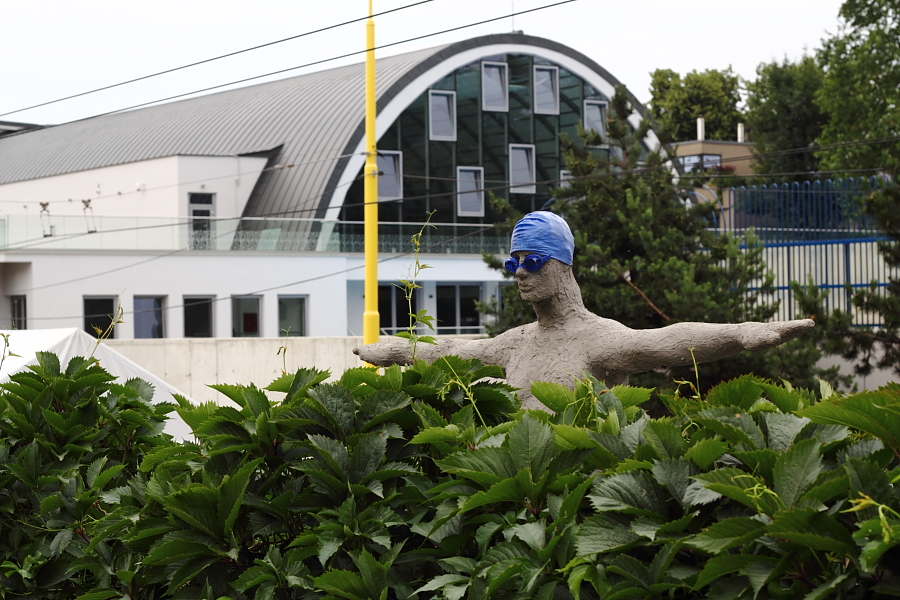 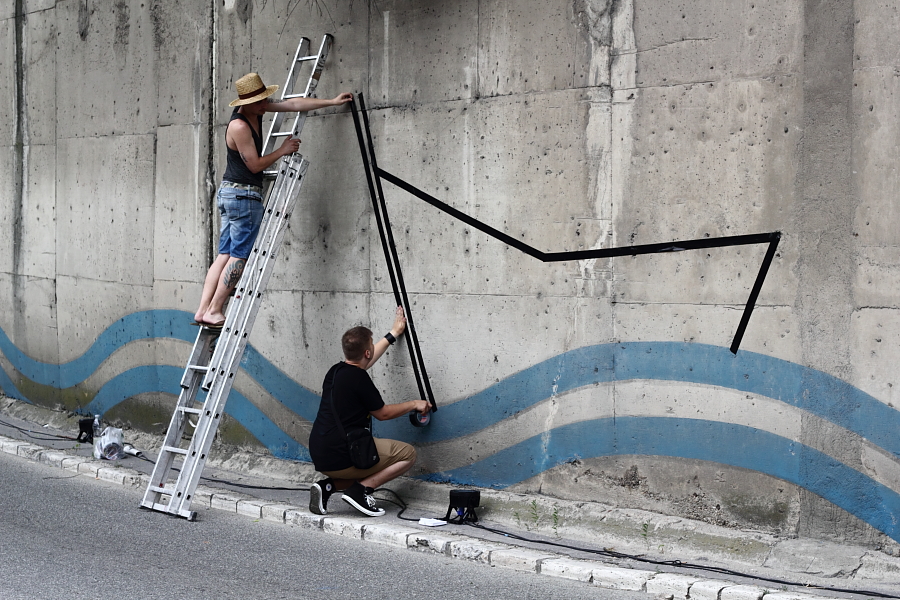 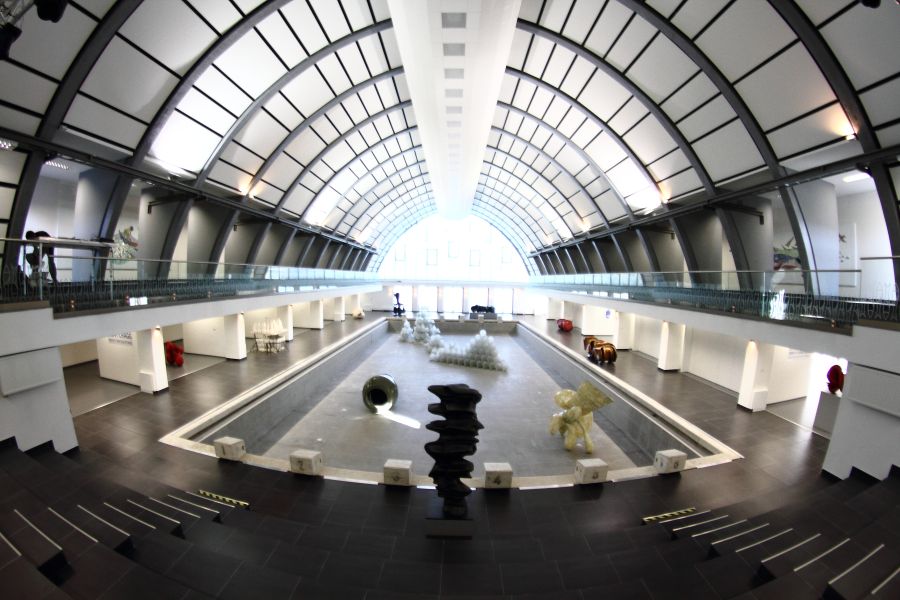 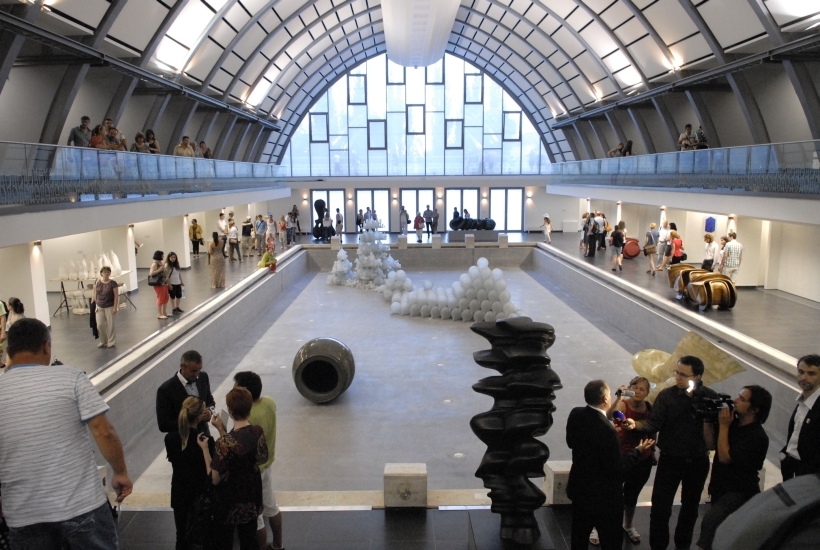 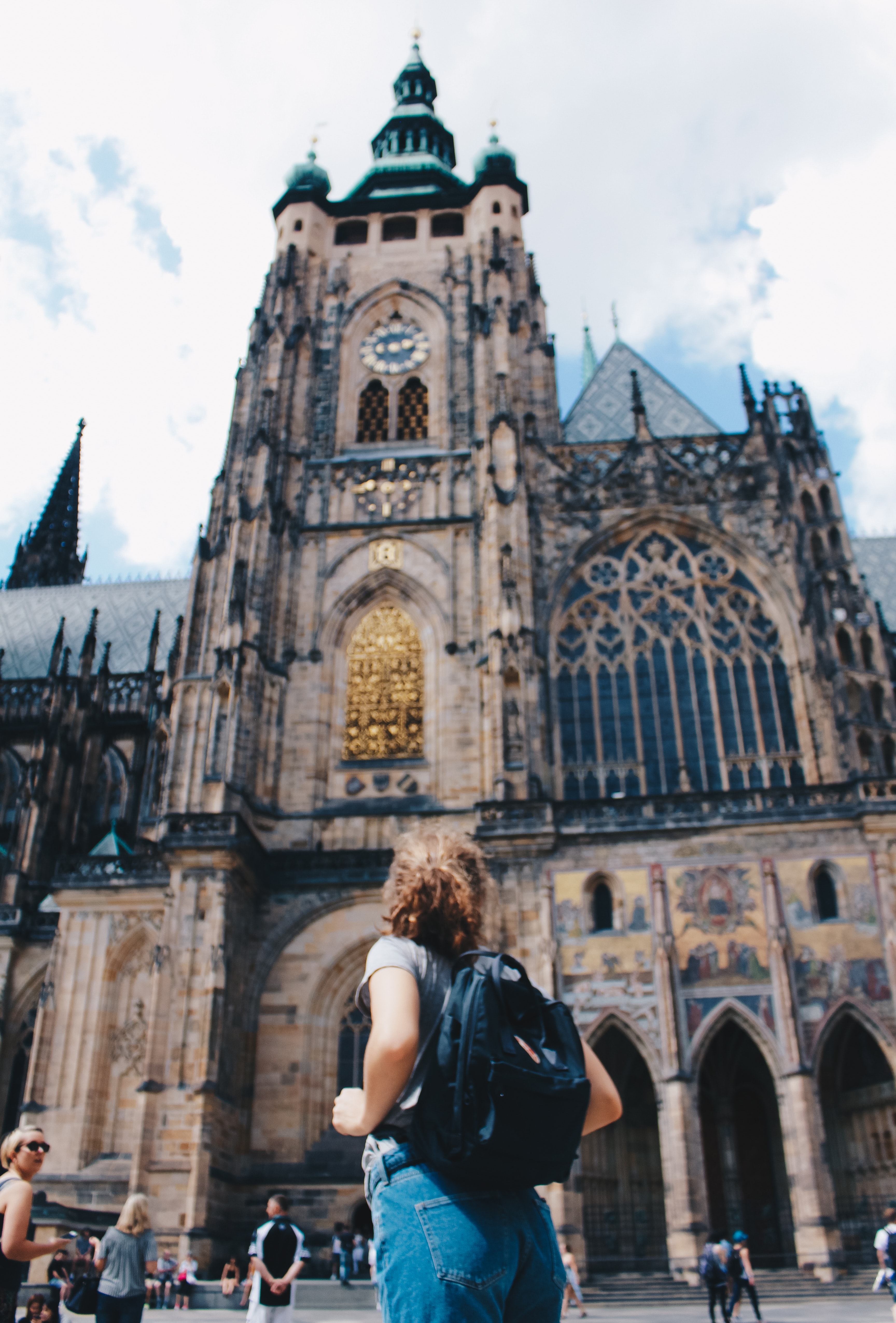 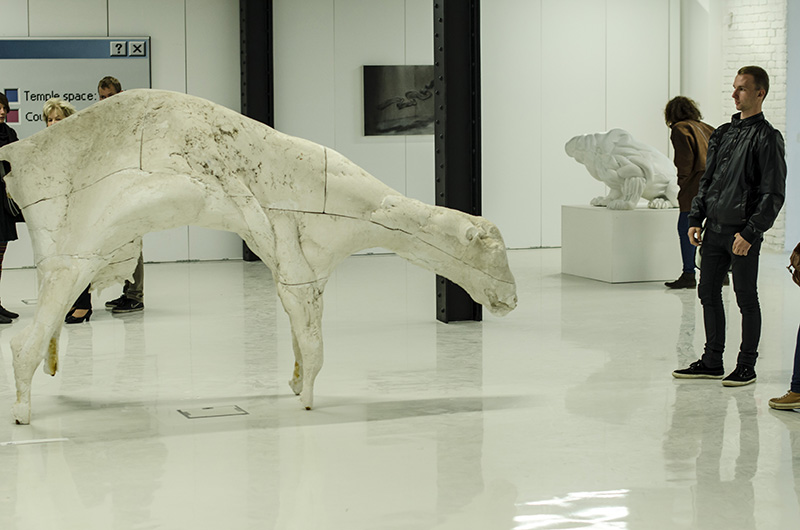 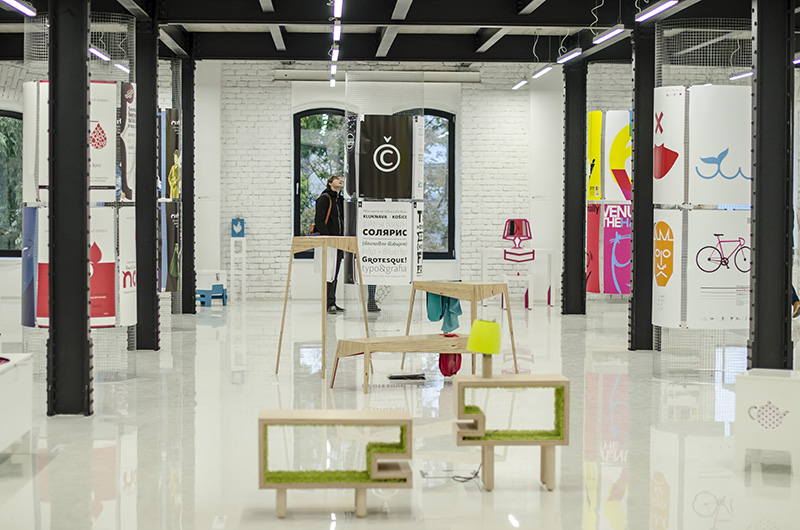 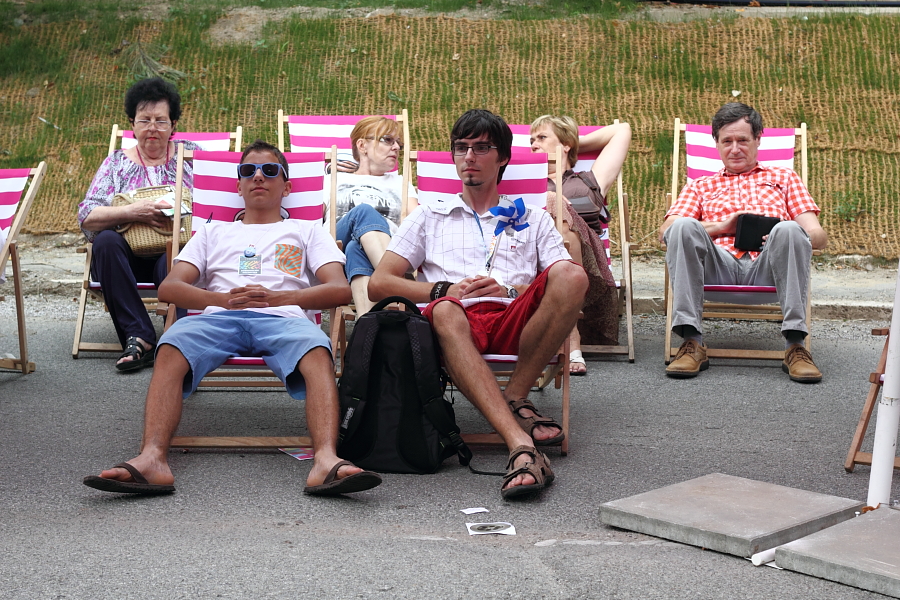