Trnava through the eyes of Petra Nagyová, who has long been active in Trnava in the field of PR and community life, and although in recent years she has made a living by writing outside Trnava, even Slovakia, she still has a strong relationship with our city.

How does she perceive Trnava and the development of culture over time? Read her personal statement.

I am already symbolically dividing my life into certain stages, which are tied to various places and people in them. One of them is Trnava. It is a city that once accepted me, in which I graduated and grew up, which connected me with great people and became my second home for a few years. I have a long part of my life and many memories connected with Trnava.

The city also belongs to those who were here before us

Whenever I come to new places, I try to imagine how people used to live in there. What stories are hidden in individual streets, walls of old or historic buildings and churches, and what stories do people themselves have? What continuity do current things have and what do new people create to be good in their city and space? I always like to research what mood prevails in cities. What are people like - smiling, talking or rather closed and inattentive? Life has arranged, even though I travel a lot, I always return to some places after a while. I like to reflect on what has changed over time or many years and how people themselves, generations and the whole community are changing thanks to the changes. I like to remember what the city gave me and inspire other cities as well. 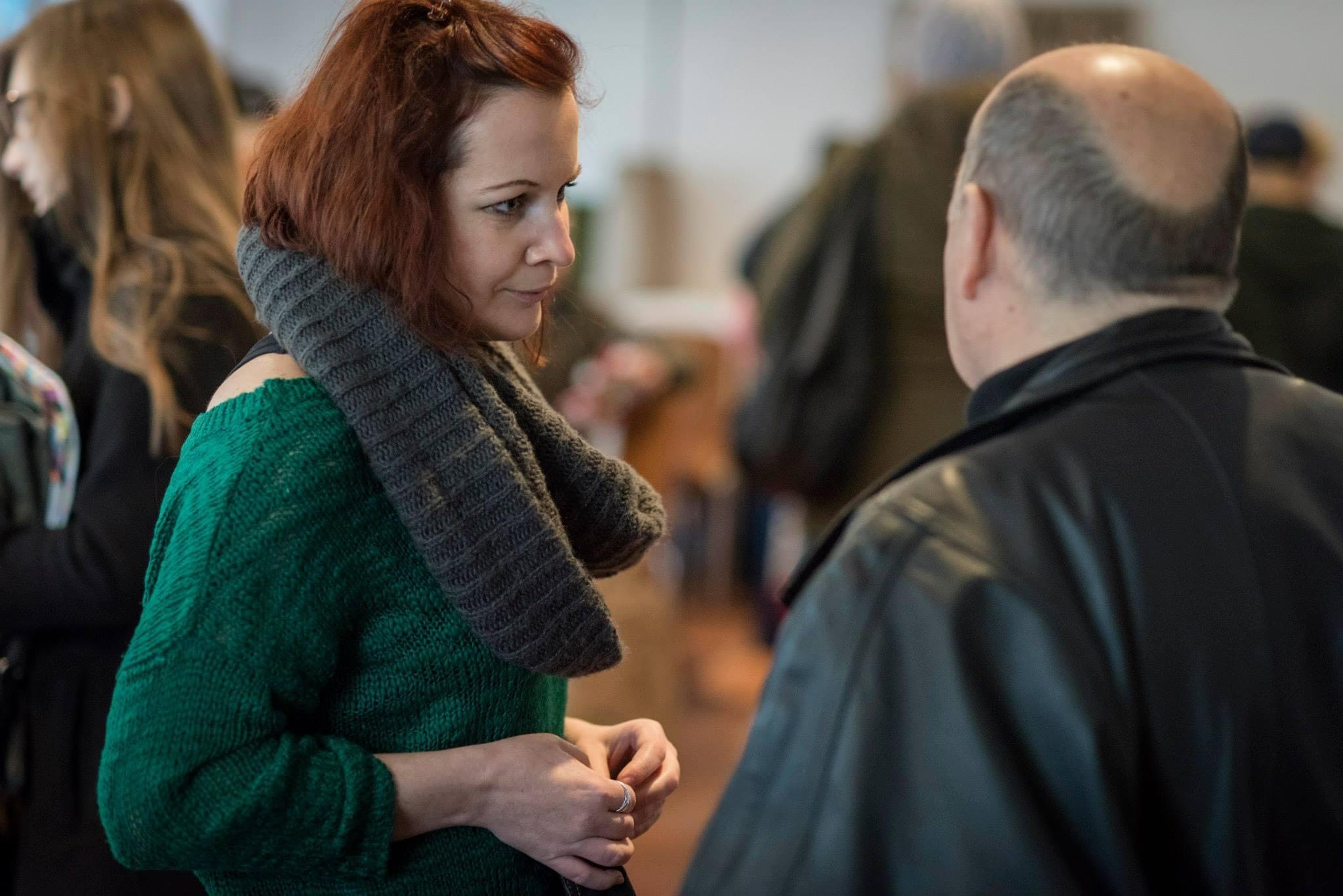 Trnava has changed over time

Slovakia is beautiful also due to the fact that it has beautiful nature and its fairytale towns. One of them is Trnava, which is unique in its specifics and historical heritage. Today, it could be a peaceful inspiration to many cities not only in Slovakia, but also to developed foreign cities. In my memories, Trnava is a city of parks, a city that taught me to love film and fine arts, a city where you can cycle wonderfully, drink great coffee, but also get lost perfectly during morning or weekend walks in the nearby countryside. But there is something more. Inspirational and creative people with many ideas who are not afraid and show that if you want, you can do and change a lot.

However, this was not always the case. There were times when I wondered why Trnava was turning into a ghost town in the evenings. Why should it be made visible only by the adjective Little Rome? Why does it revolve only in old customs and traditions and around the same events? Why in the regional city do we need to fight for quality contemporary art. SO that it is not decided by local politicians, but by experienced curators and people who know the art? I missed the green spots where I could sit down with a book or discuss with my classmates the theory of mass media and propaganda or cult film works from the history of film. We had literary evenings in the venue of the old Cube. Later, as a regional journalist, I met various stories of Trnava people and found out how many of them have talents, original ideas, but often they are not heard by the local government. I gradually understood how important it is for the individual initiatives to come together and support each other. 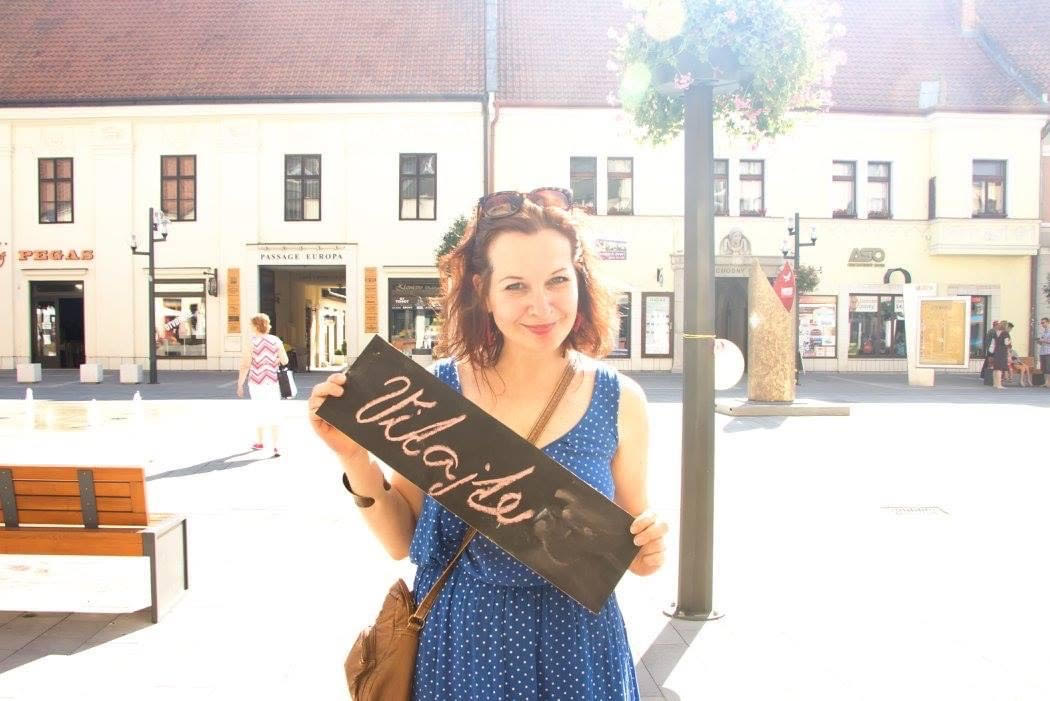 People want to co-create their city

A lot has changed in Trnava in recent years. I remember a time when volunteers and I started to organize a Money-free zones , in which we tried to connect people from weaker and poorer conditions with those more fortunate willing to help. We involved Trnava in a nationwide initiative and we managed it thanks to young volunteers who grew up with us. Thanks to them, it was possible to repeat it several times a year, and in the end, they took it over for their own direction. ** It has been shown how strong it can be to connect activists, residents and local people.

** What are the benefits of working for people who believe in change and want to influence others with their good ideas?

Thanks to friends from the Kubík community, Trnavský rínek and Trnavský blšák were added, which gave small interesting local businesses the opportunity. The DISK theater studio, which is an alternative to the stone theater, provided space for plays that will not be forgotten. In addition, new original cafes with homemade cakes were established and Trnava got its own radio. Art and culture returned to the streets, but also the playfulness of the children, the pleasant atmosphere of the city came to life. A new wind blew into the streets of Trnava and I am a big fan of it.

When I was walking through the streets of Trnava a year ago on the occasion of the presentation of my book Margaréta biela , small moments came up. As if they only happened yesterday.

I also thought of Helena, the main representative of my book, who once lived in Bučany and later on Paulínská Street in Trnava. However, the time was different and as the 16-year-old girl she was then, she was not as lucky as we are today . Above all, the opportunity to choose what meaning she will give to her life so that she can survive well. An advanced community is about that. In it, people are attentive to each other and lend a helping hand when they want to realize and apply their talents. Also to improve the quality of life for others. 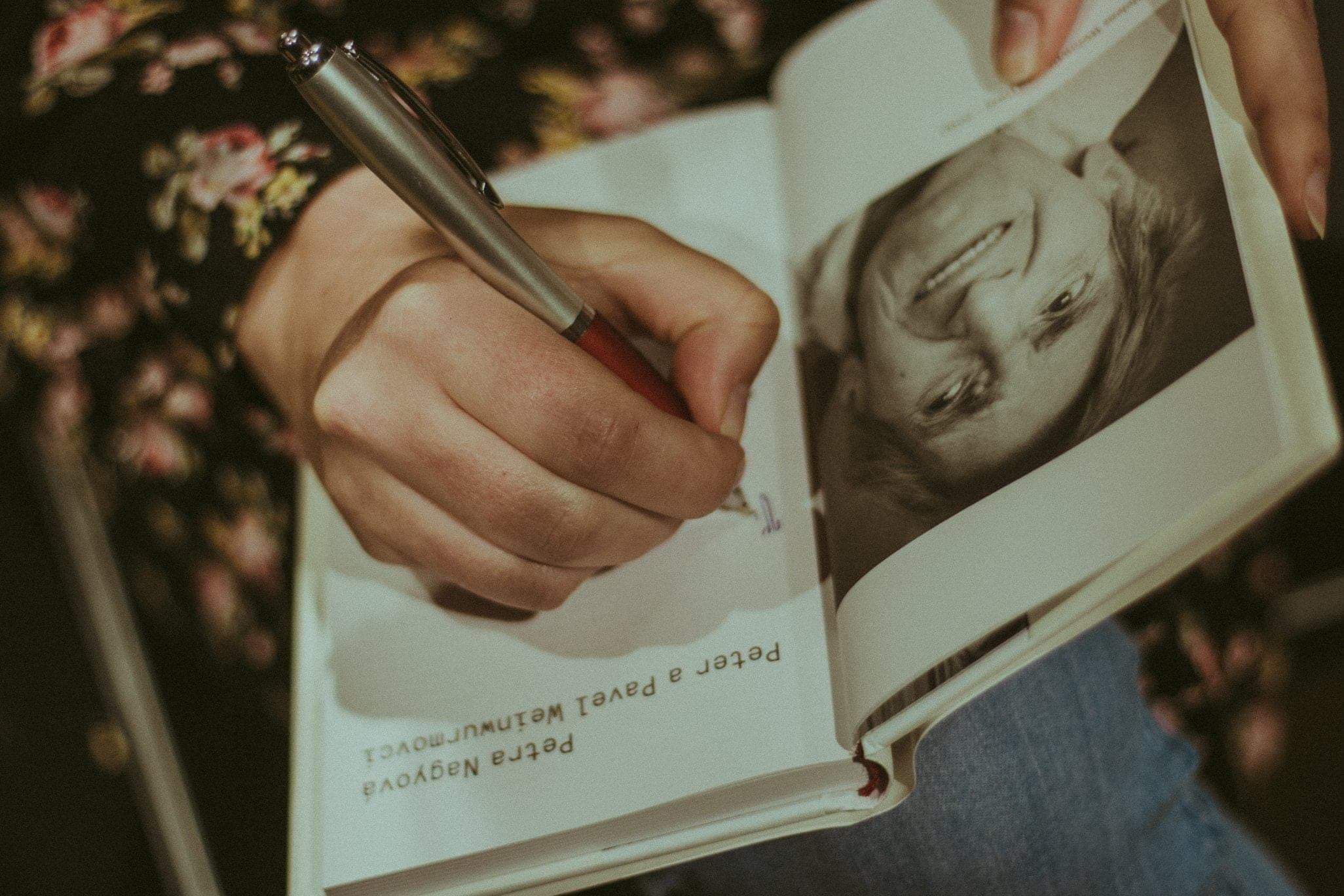 When I found myself in the illuminated area of ​​the Trnava Courtyard that evening, I stood quietly, spinning around and not believing what I saw. We could have just dreamed of such a cultural center in the past, and it really is here in Trnava. The films that I once watched from the second row alone in the cinema were also transferred to Little Berlin, and the civic association Publikum.sk gave many events a certain mark. Trnava can be proud of the amazing Trnava City Interventions project with suggestions from great architects, designers and ordinary people on how to improve Trnava's public space. It has its amazing technical monuments and important buildings, and in its stories you can literally get lost for a few days.

Education and culture have always belonged to Little Rome

It has become a city in which many would like to live today. For the possibilities it offers and which are important for a good quality of life. If I compare Trnava with Valencia, Spain, where I work and which is an attraction for many tourists, both cities have something in common. It is precisely a sense of independent culture and art That is an important part of any confident community and developed society. Although many today argue and question what culture is for us, it is a quality culture that teaches, inspires, connects us, answers questions and moves us forward.

Education and culture have always had an important mission in Trnava. If Trnava was awarded the title of European Capital of Culture in 2026, it would be a huge opportunity for it and the people who live in it. The domestic art scene would come to life even more and the city would attract investments that would make Trnava visible on the map of the big world. Not only in Europe, but much further. Trnava has a great opportunity. Let's do everything to make it happen.