We interviewed Dušan Vančo, marketing strategist of the Trnava 2026 project. He wanted to go further and do more, so he disconnected himself from all social networks.

Dušan, you are an important figure in Trnava in culture. How did you get involved in preparing our city's candidacy for the European Capital of Culture 2026?

I'm part of a team that worked on a bidbook. I participated in brainstormings, where we discussed for a long time what makes Trnava different and how the candidacy project could be original. I proposed a basic view of the communication strategy. I tried to bring originality to it, and at the same time respect the supporting narrative.

How satisfied are you with the result that the city has delivered?

I received a printed bidbook on Friday. I must say that it is a piece of well-done work! Also crafted, of course, because in addition to good content, the bidbook looks really good and is printed on quality paper.

That sounds good when you say it, as a marketer. The news that you have disconnected from digital communication and social networks spread quickly. To what extent have you been a digital person dependent on technology?

It is no exaggeration to say that I was a bit of a digital visionary. I came up with the first podcasts on Slovak Radio, where I worked about 15 years ago. It was in Rádio_FM, where I was the program director at the time. It really was a time when we had to explain the word podcast in a separate download guide. Soon came the social network MySpace, which was very strong before Facebook, where we collected the first thousand followers. Later came Facebook, Twitter and finally Instagram. I saw the potential in communicating with people, in bringing extra content. Digital was an unwritten book and I enjoyed discovering it. I believed that when the Internet was accessible to really everyone, it would improve the quality of life and connect people. I may have been a little naive and I have altered my opinion a few years ago. 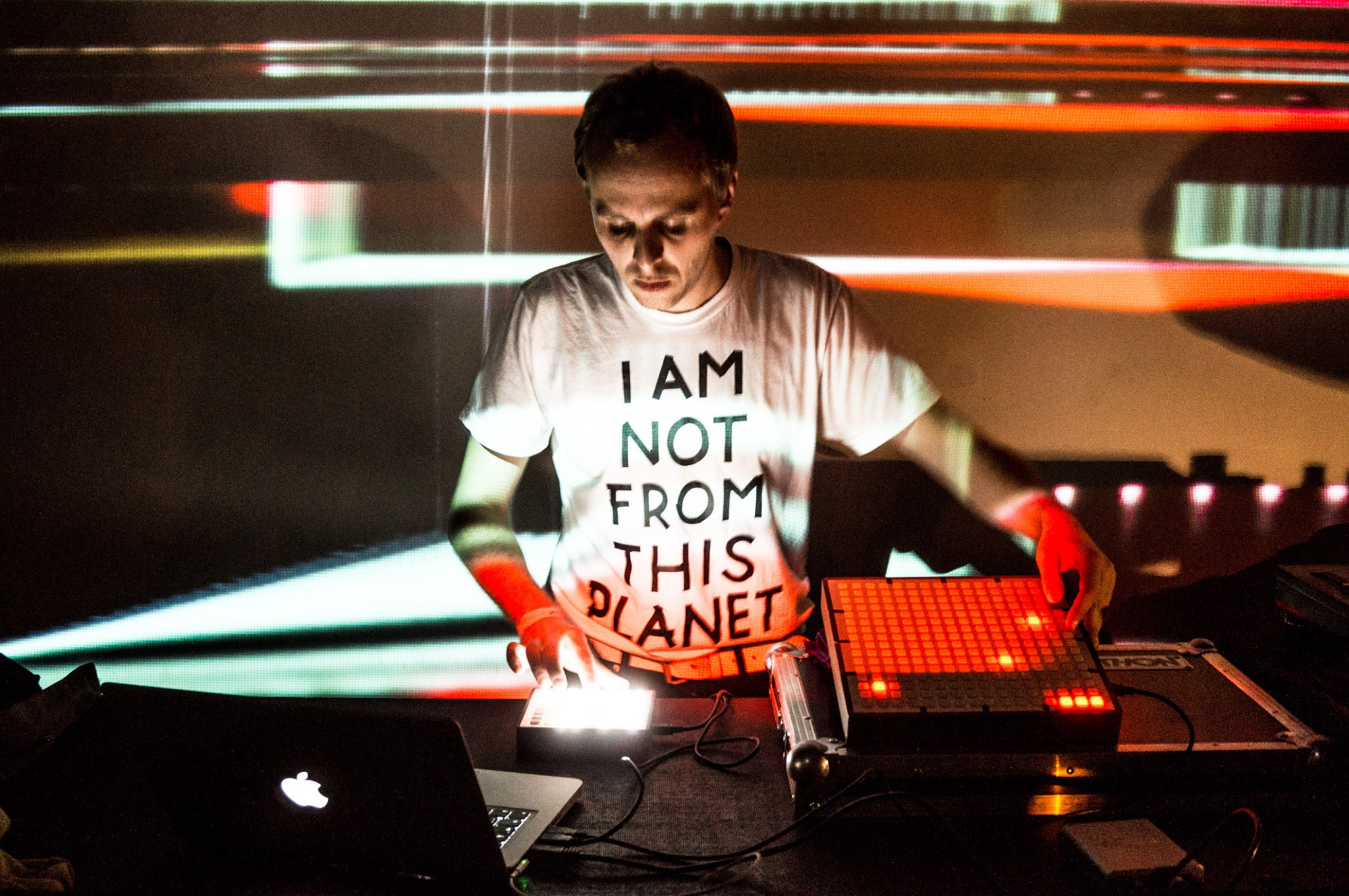 Why? What has changed?

The climate in society has changed, the usefulness has been lost. The phenomenon of commenting on anything, expressing oneself on everything began, youtubers, influencers came. In the end, it all became something I call the highway noise. The noise is constant, we ride in it and few manage to find a break from it. Numerous studies speak of the negative impact of social networks. Their daily use leads to lower subjective well-being, to an increase in affective states, depression. No other medium has had such a major impact on people's lives in such a short period of existence.

Is it really that bad?

These are well-known facts, supported by relevant studies. We all justify working on networks with different abbreviations and needs. We all have a good excuse, from just following the friends we communicate with to seemingly innocuous inspirations on an infinite timeline. It is almost impossible to resist, there is always a reason to click on the application icon on the phone, or to collect endorphins for the number of likes and shares. Even no reason to click is often a reason. As if we didn't even live in the real world.

Did you feel the consequences of using social networks on yourself?

Very intense. I felt a loss of contact with everyday life and the disturbance of everything that rushed down the highway noise. It escalated this year. The point was the communication of political authorities in a way that began to divide society. That's when I realized I had to disconnect from this. However, this does not mean not following information. I'm just saying that you really don't need to keep track of everything, respond immediately or share. The algorithm of social networks feeds insignificant things, emotional statuses, for a few days we see old content only because it is fed by the energy of often negative commentary. 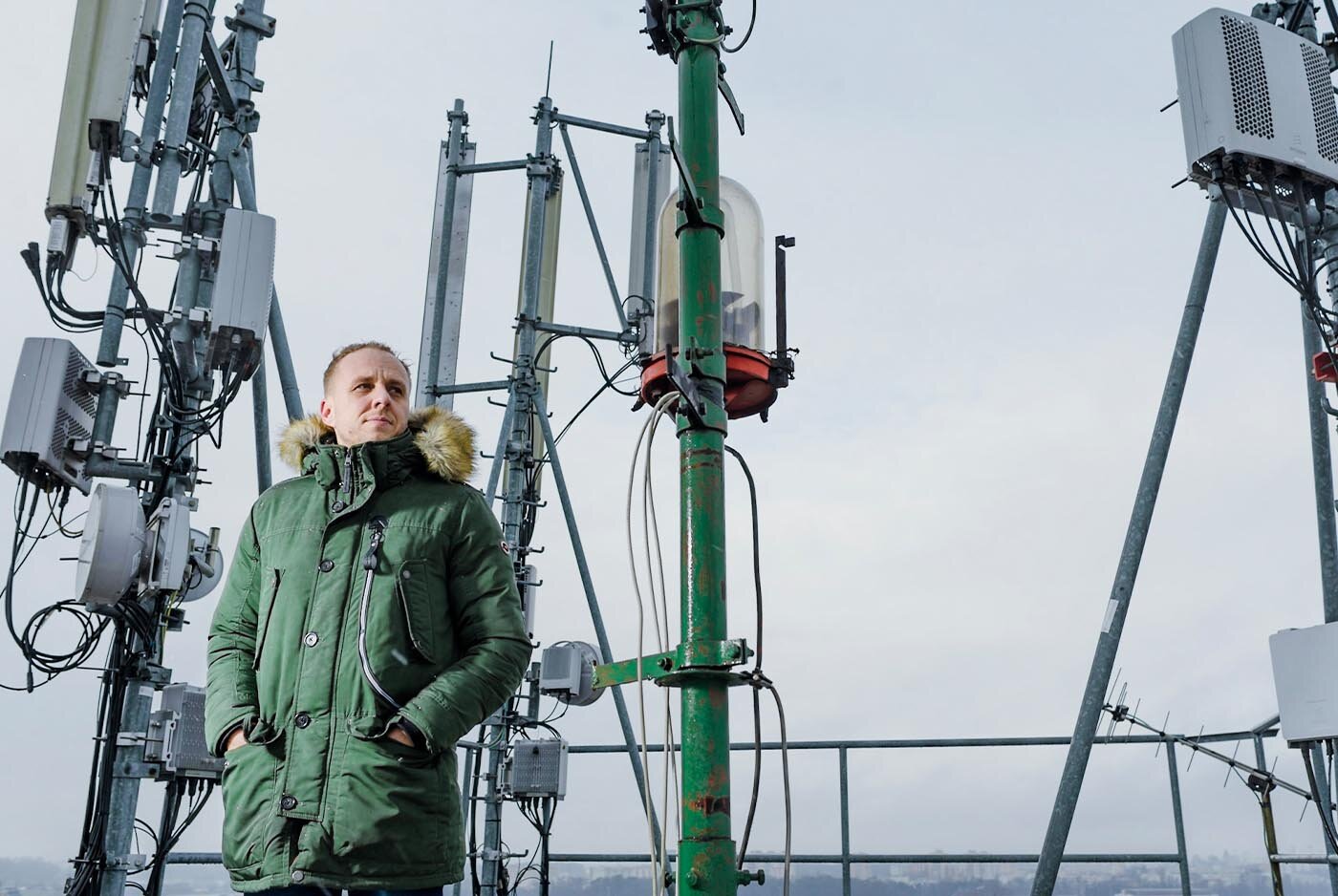 After almost two months, the decision brought me more freedom in everyday life. I have more time for my family and everything that is really important. It is also a rediscovery of silence. ... and it's very nice.

When you mention silence ... Did you notice the Trnava online initiative Swap of Silence? (link: [zdielajticho.sk] (http: //)) It was created with the aim of connecting people anonymously but essentially - silently. The idea behind this is that silence is an excellent language of communication. It creates a counterbalance to the information noise of which we are all a part and in which we often do not even hear our voice.

Yes. There is a lot to be said for silence. Paradoxically, at this time much more than words.

What have you disconnected from?

Actively from all social networks. Digital communication cannot be turned off in the 21st century, so I left only selected messaging applications with a narrow circle of people. Even with notifications turned off. Only then does one realize how often he has been attacked by irrelevant questions. Even so insignificant that we might be ashamed to put them in real contact.

You say that after two months of abstinence from social media, you feel the benefits. But did you have a crisis from the beginning?

Yes, I used to take my mobile in my hand at any time and it's called "scroll for no reason" when you click on the app and scroll what's new. When I not only deactivated those applications, but actually deleted the content, there was no going back. For a while, I took my cell phone out of my habit, so that I immediately realized that I had nothing to look at. 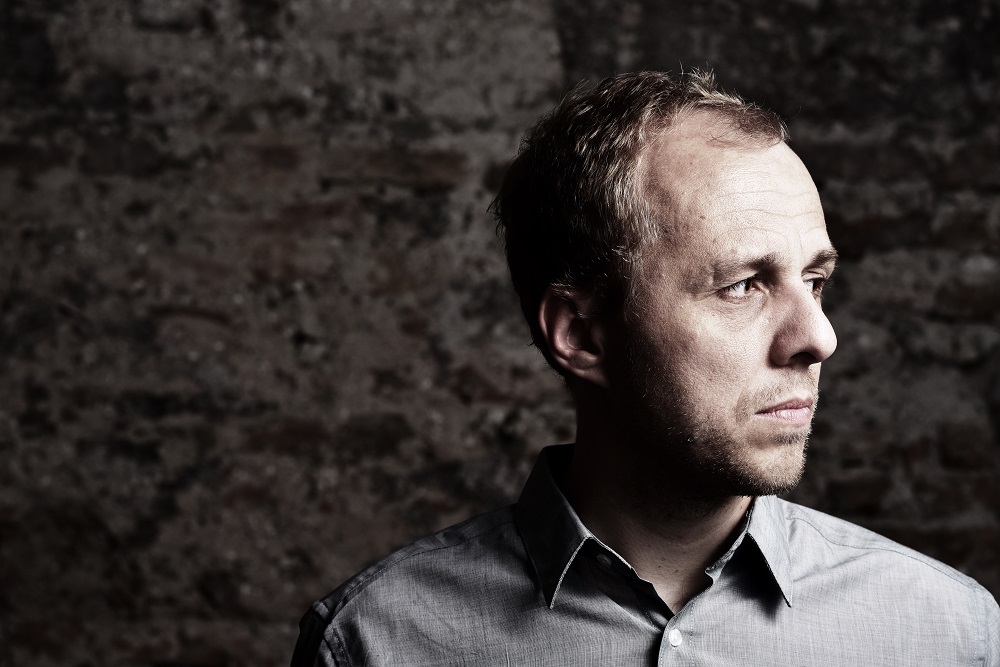 Did it come out for the first time?

My desire to leave the nets was repeated in my cycles, when I really had had enough. But something always stopped me. "Wait, I have a person here who I don't have a chance to contact elsewhere. Here again I have an interest group, I want first-hand information. Now I'll see photos from my favorite restaurant again, ”I said to myself. However, when I look at the essence, networks are driven by our fear that we will lose something. We won't. Really. I came to this only after repeated departures and returns from the online world.

So you also perceived losses ...

As they say, when the forest is cut down, chips fly. I lost some contacts. It was convenient to open Facebook Messenger and have a diary in the palm of your hand. Now it's a bit more complicated, but it forces me to formulate questions better, communicate more factually and more responsibly. Slow communication. It really works. These benefits are not just my feelings. My phone told me that, according to statistics, I spend about four and a half hours less screen time a day. And that's really enough.

Would you say that your journey is the natural outcome of your digital visionary?

I think yes. I report a return to analog, but not on its own. I feel that people in general - even after the corona crisis - will want to be more active in face-to-face meetings. The present has shown us how fragile, polarizing and tense social media is. From sharing hoaxes and unsubstantiated information, to controlled influencing, commenting or so-called spin-off of important topics. We spend an incredible amount of time in everyday life commenting on events on the networks.

It doesn't seem to be just a matter of philosophizing for you.

I've been like this before, I have a constant demand for information, that was my main reason for watching the site. I enjoy it visually, there is a lot to find on instagram or pinterest. But at this stage I am more selective. I trust more the authorities that bring together information from the field where they are at the forefront, and I trust more the traditional media, which I know do their job well and use critical thinking.

But you still make music digital, don't you?

My cut-off is rational and concerns social networks. Useful digital remains a part of my world.

I enjoyed it in good health in the circle of loved ones. Almost definitely with a phone turned off :)

What would you like for all citizens of Trnava for 2021?

We are all now under great pressure, which is associated with a pandemic. I wish everyone more peace, cut off from the surrounding noise and calm down on themselves.