Share symbolically 17 seconds of your silence today. Silence is more than Violence. A lot of good is born in silence.

Become part of the quietest SWAP in history, which begins symbolically today, November 17th. We created it to connect the inhabitants for a moment of tenderness and silence. As a city that is a candidate for the European Capital of Culture 2026, we consider it important to sensitively encourage people to engage in a common dialogue. It is silence that is the universal language we all speak.

"It is no coincidence that we created the initiative on November 17, when we commemorate the 31st anniversary of the beginning of the Velvet Revolution," says Peter Cagala, head of the ECOC project. "In those days, we felt like we were all closer together. We were united by the desire for change for the better and the belief that we could do it together. And we need a similar ethos today, "he adds. 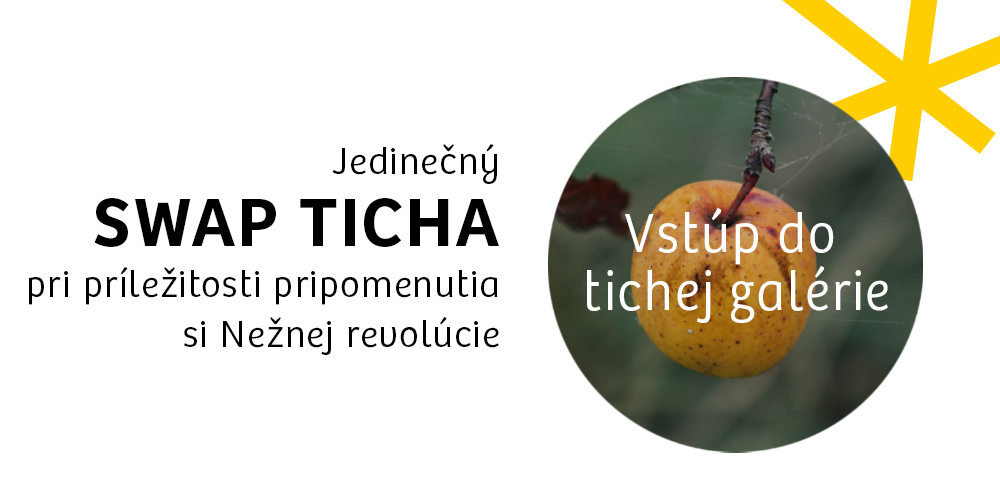 By uploading a 17-second video to [zdielajticho.sk] (http: //), you will help spread the idea of ​​inner peace, stopping in chaos, thinking in silence or anything else related to this topic. Get involved - add your silence video and don't say anything about it ...

The reward will be the silence of someone else, each other, each unique. Silence today is again an expression of the desire to rediscover its potential, for inspiration, and for the good in us. Silence is more than Violence.

"With this initiative, we also want to point out that sometimes it is better to share ordinary silence instead of writing long statuses and fiery quarrels in discussions. It is said in vain - to be silent is gold. According to the global think-tank Globsec, up to 56% of Slovaks believe in conspiracy theories. Unfortunately, these no longer remain only on social networking sites, but literally endanger people's health and lives. The city of Trnava relies on quality sources of information and, as a candidate for the European Capital of Culture 2026, it also responds to the current challenges of our society, "explains Peter Cagala.

Silence is not a sign of weakness. Silence only helps to discover the power of your voice. Silence set you free. It stands at the beginning of the new song, the first page of the book and the freshly stretched painting canvas are silent. A work of art is created in silence, wisdom and love mature. A lot of good is born in silence and a lot of new is created with good.

Share your quiet moment on the zdielajticho.sk website as well, maybe you will inspire someone on the other side with it. 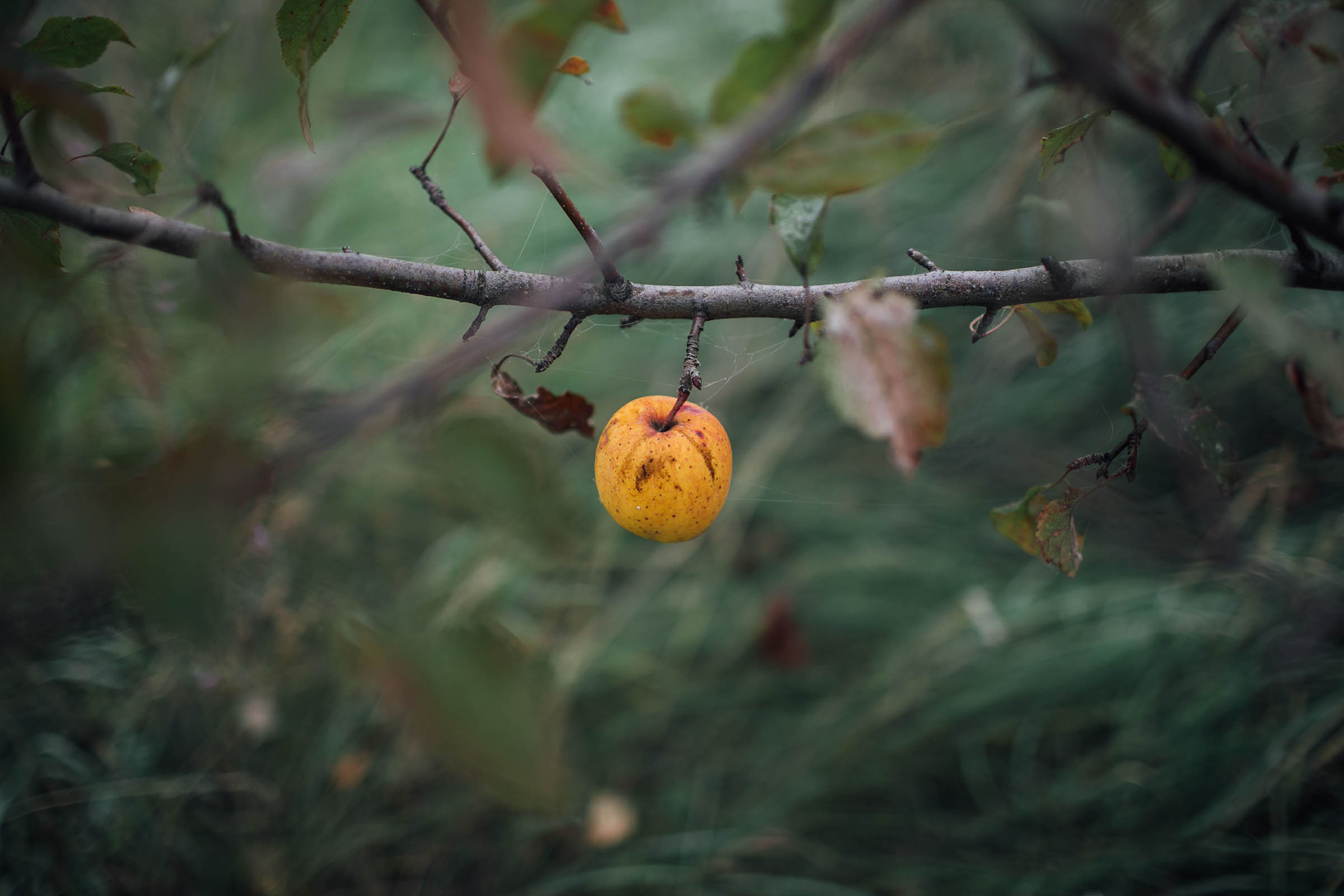