The game is afoot

The city of Trnava has completed work on the so-called bidbook, which is key material for the title of European Capital of Culture (ECOC) for 2026.

An ambitious candidate project, developed especially for a 12-member jury, was submitted on Tuesday, December 15.

The core of the creative team

The bidbook is a joint work of the Trnava 2026 team, which, in order to succeed in the historically largest cultural project, brought together representatives of the city of Trnava, the Trnava self-governing region (TTSK) and representatives of unestablished cultural institutions. The core of the team consists of Peter Cagala for the city, Peter Kadlic for TTSK and Michal Klembara for independent culture.

External consultants were also invited to co-operate, helping to direct the project correctly.

The process of creation, participation and essence of the city

According to Peter Cagal, the creation of a bidbook was a very lively process, in which many people entered. "We did not know where this would lead us. It was an exceptional experience until it gradually crystallized what could be the real essence of our city. It was very difficult to find a topic that is also closely related to Trnava, is authentic and has a European dimension. In the end, we managed to distill the narrative of our project, ”the head of the Trnava culture explained the teamwork on the project.

Cagala revealed a veil of secrecy when he said that the Franciscan monk brother Philip had made a significant contribution to the result. "At first glance, a marginal meeting with him moved things forward," he said.

Despite the adventurous process, the actors did not leave the creation of the bidbook to chance. That is why the city organized a series of discussions of representatives with the professional and lay public. A wide cultural community was thus involved in the preparation of the vision. At the meetings, the participants learned about the basic program idea of ​​Trnava's candidacy as well as the process of preparing the Strategy for the Development of the City of Trnava's Culture for the next ten years.

The organizers, on the other hand, mapped the needs and expectations of people working in the arts and culture. "It was extremely valuable to gather ideas and suggestions in connection with the candidacy and cultural offer in Trnava," people praised Cagal's participatory meetings. The city received suggestions for the development of cultural infrastructure.

The city also cared about the final quality of the bidbook. The text of the project written in English was corrected by an expert who uses the so-called Brussels English, and which has already delivered several bidbooks. The graphic form of the document was created by the experienced art director Ján Baláž and his team.

Trnava chances before the jury

Trnava really believes in the title competition. Peter Cagala considers the intensive cooperation of the representatives of the three institutions to be unique and perceives it as a significant advantage over the other candidate cities. reflected in the feasibility of our vision. " He also promises a lot from the topic itself, which he considers very authentic and strong: "If we can communicate it through art and culture, it will have a real impact and a significant contribution not only in the presentation of the project to the jury."

The members of the jury will be mostly interested in whether the project has a European framework and European quality and level. In addition to the cultural program itself, this requirement will also apply to topics, activities, transport infrastructure or accommodation options.

"The jury will also decide on the basis of how we will solve certain problems of Trnava through culture - and whether the proposed solutions will be applicable to other European cities with 50 to 100 thousand inhabitants. Can these cities similarly apply any of our programs to solve their problems? They also emphasize Europeanness in this, ”revealed Cagala, adding that they did not forget about the sustainability of the cultural strategy even after 2026 as part of the project. "Many cities have a big problem with sustainability. However, we do not seek air locks. We want to bring what can really help Trnava and what is feasible. ”

Road to the title

The submitted project will be presented by the Trnava team in February 2021 in front of a commission that will select successful candidates for the second round. "The jury consists of ten experts from Europe and two Slovaks," Cagala said.

During March, the commission will visit Slovak cities, which will advance to the second round. Trnava will have a large number of activities ready with a strong belief that it is still in play. Everything will be decided in November this year , when the commission will select the European Capital of Culture 2026. If it is Trnava, the gradually expanding team will have a lot of work to do so that we can host the title with pride and in full beauty.

Trnava can come to life with a culture of scale and quality that we have never experienced before. The title would bring significant investments in cultural infrastructure and we would be visible on the map of Europe. There would be a development of the creative industry and tourism not only in the city but also in the wider region. 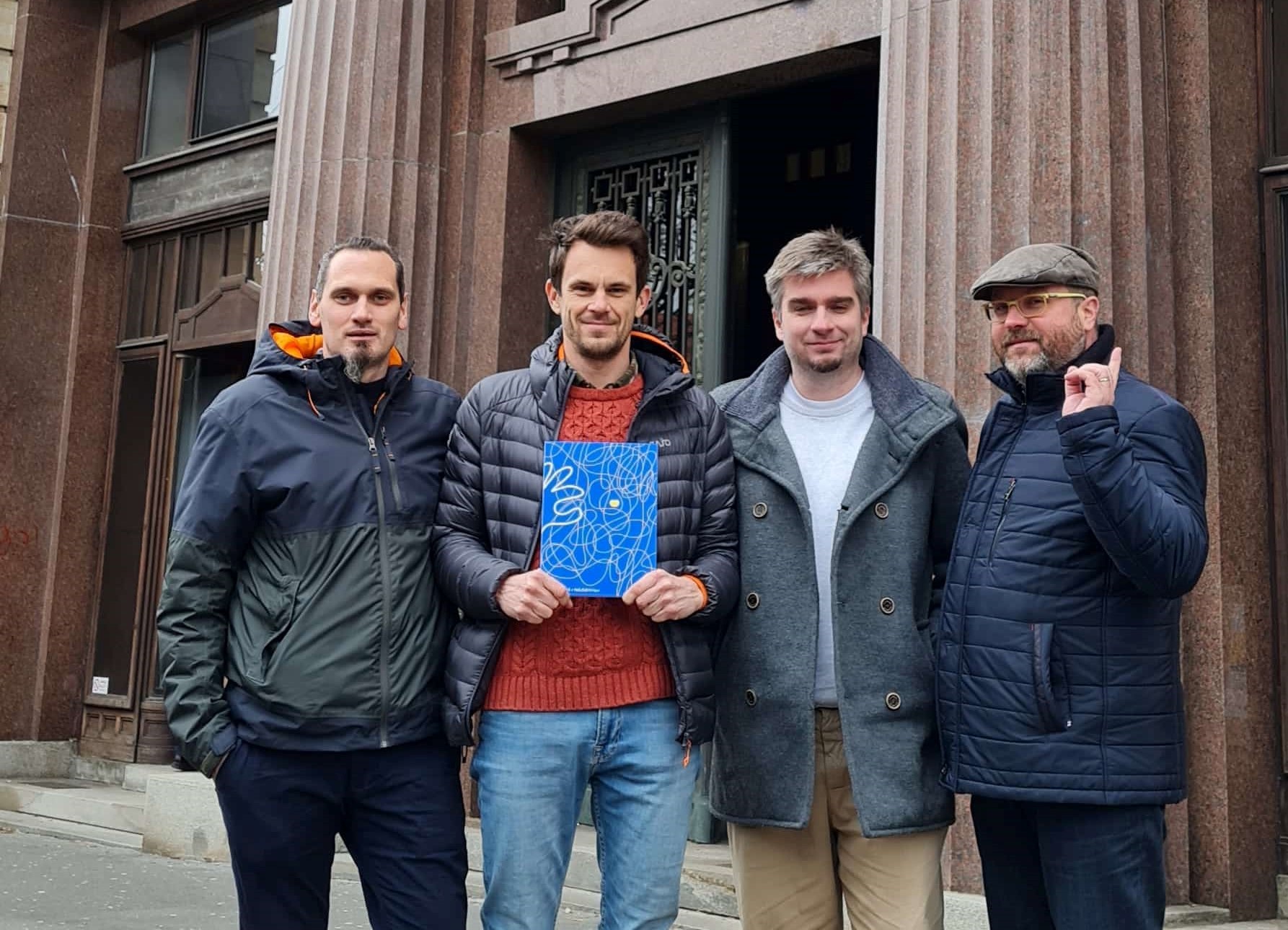