We asked a thousand of people about the life in Trnava

Good news. In Trnava, we perceive ourselves as friendly, active, sociable, open, creative people and local patriots who love their city.

When the city council approved Trnava's candidacy for the European Capital of Culture in May 2026, we took a group of students to the streets and asked how the people of Trnava perceive, think about what they enjoy and what they can't sleep on. We wanted to get to know the relationship of the people of Trnava to Trnava and to ourselves, so that we could know whether our ideas about the planned direction of the city's culture were built on an authentic basis.

We addressed a wide age category from 18-70 years. We debated with you in housing estates, in front of schools, shops, on playgrounds, or in the shade under trees on benches. We passed the center and all parts of the city.

Trnava people appreciate the culture and development of the city

Most of you have Trnava connected with associations: home, family, City Tower, churches, history, football, Little Rome and monuments. In answer to the question "What makes you happy in Trnava?", All city districts highlighted the beautiful cultural events and development of the city. Many of you have responded that you perceive that the city is getting rich, developing, has a number of social events and a neat pedestrian zone. The positive was repeated in the housing estates: more beautiful playgrounds.

The younger generations replied that they enjoyed friends in Trnava, the middle generation appreciated the compactness of the city and the development of culture, the older generation expressed the joy of family and greenery. ** In the column "What you do not like in Trnava?" grass and parking problem. 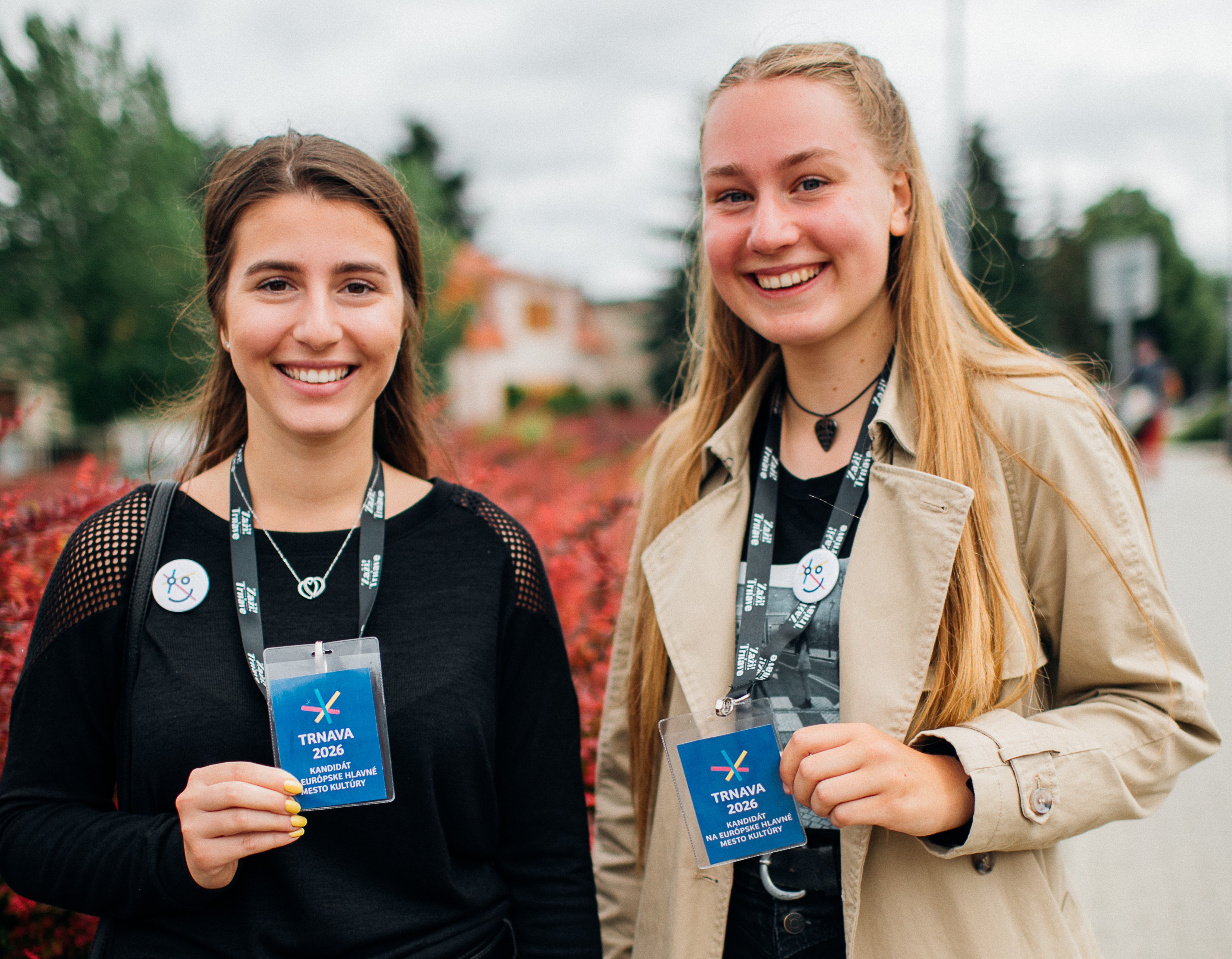 We're in a positive mood

The fair, Christmas markets and Summer on the Main street proved to be the most attended events. You also mentioned the J. Palárik Theater, the MayFlower festival of flowers, concerts in the amphitheater and the Trnava fair.

We also asked what reveals about us that we are from Trnava, what the people of Trnava are like, and what is typical for us. The dialect and football combo definitely won in the frequency of responses, but the mapping also showed that in Trnava we perceive ourselves as friendly, proud local patriots, active, social, open, creative people who love their city. What will you say? A nice business card, which is proof that we are in a rather positive mood in Trnava.

Thank you for every interview. The project of Trnava's candidacy for the European Capital of Culture 2026 is called "culture", but it is not built only on events, it should be based on the real needs of the city, it is about improving the quality of life in Trnava, so every answer was useful for us.

All city districts highlighted nice cultural events and the development of the city in Trnava. 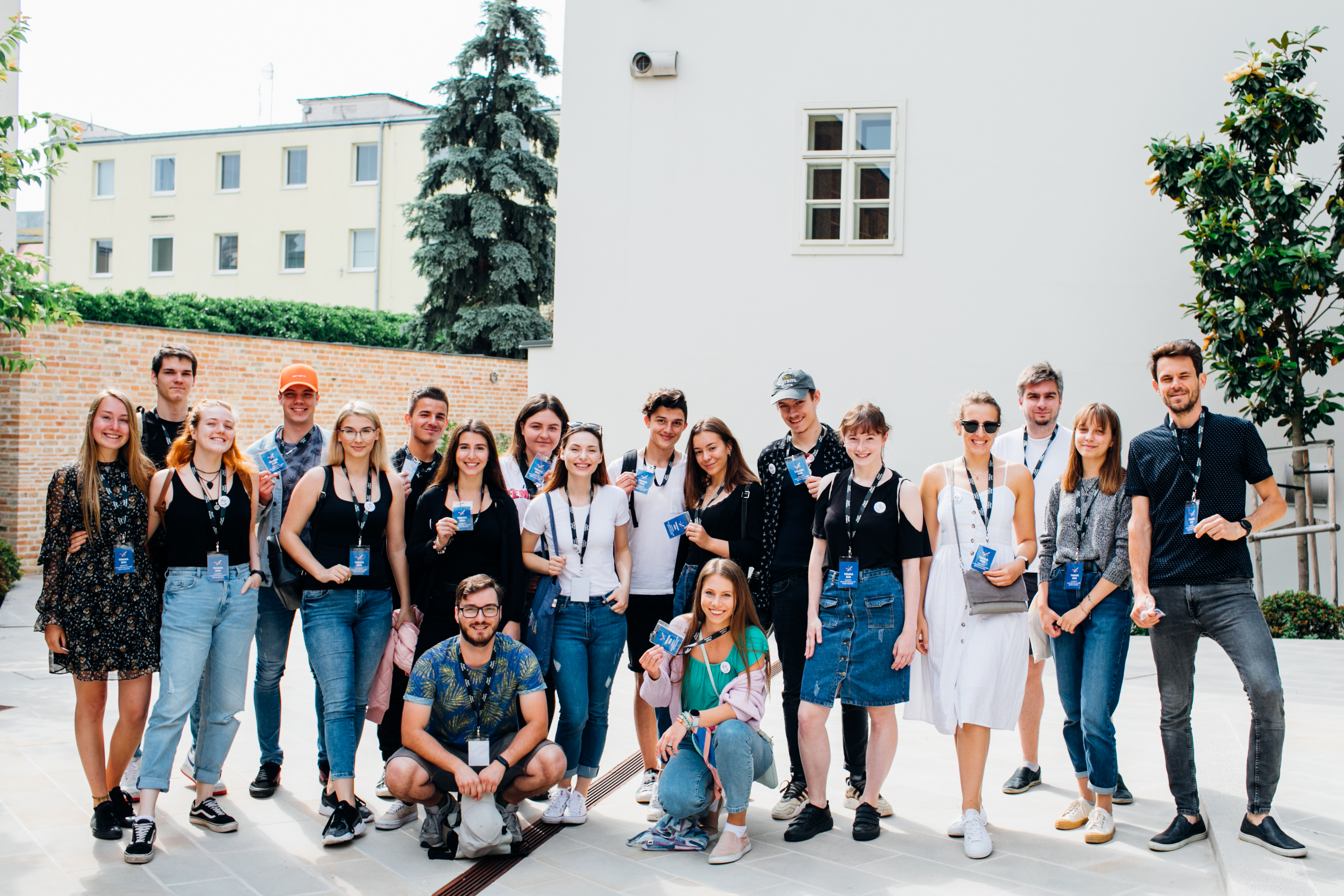 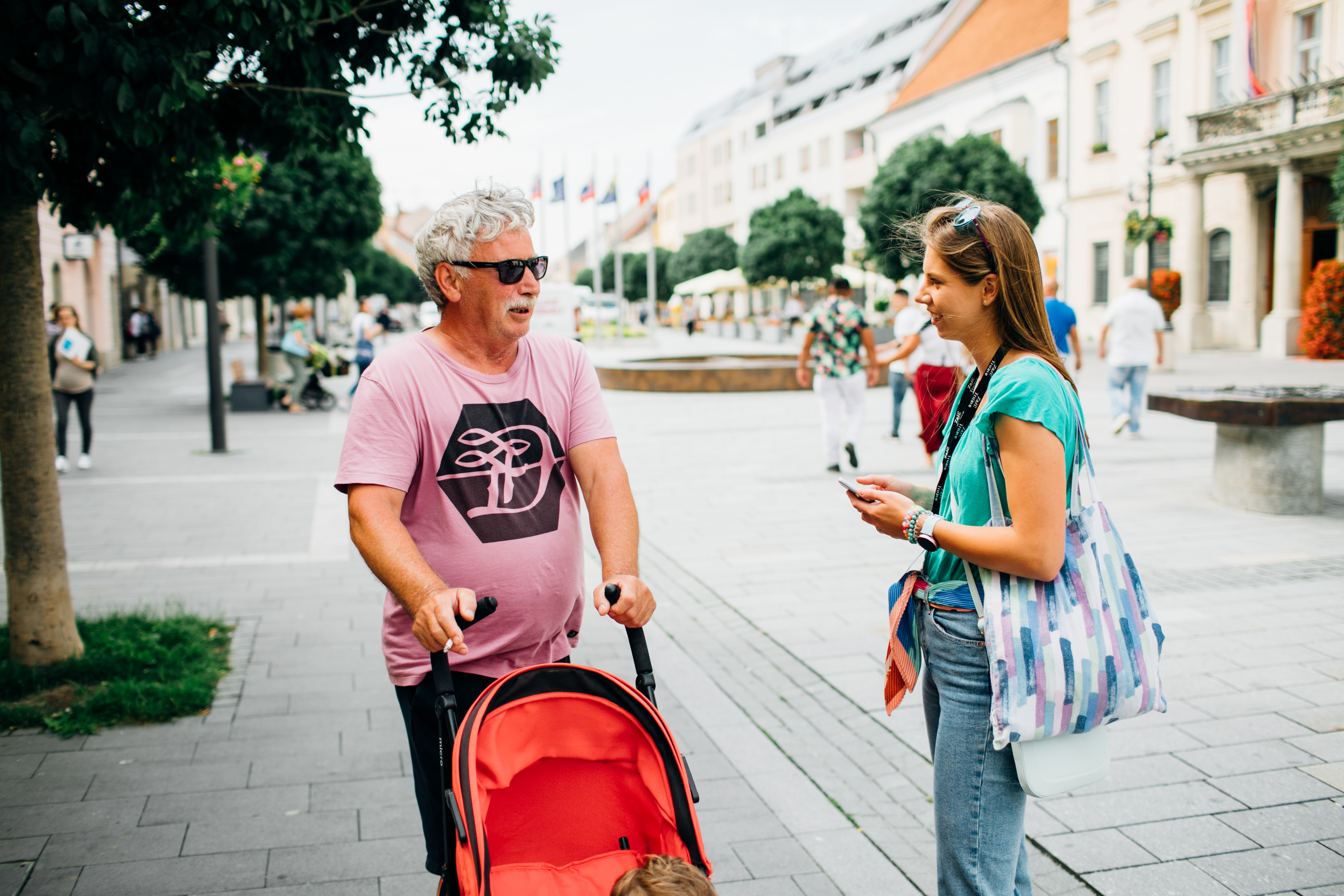 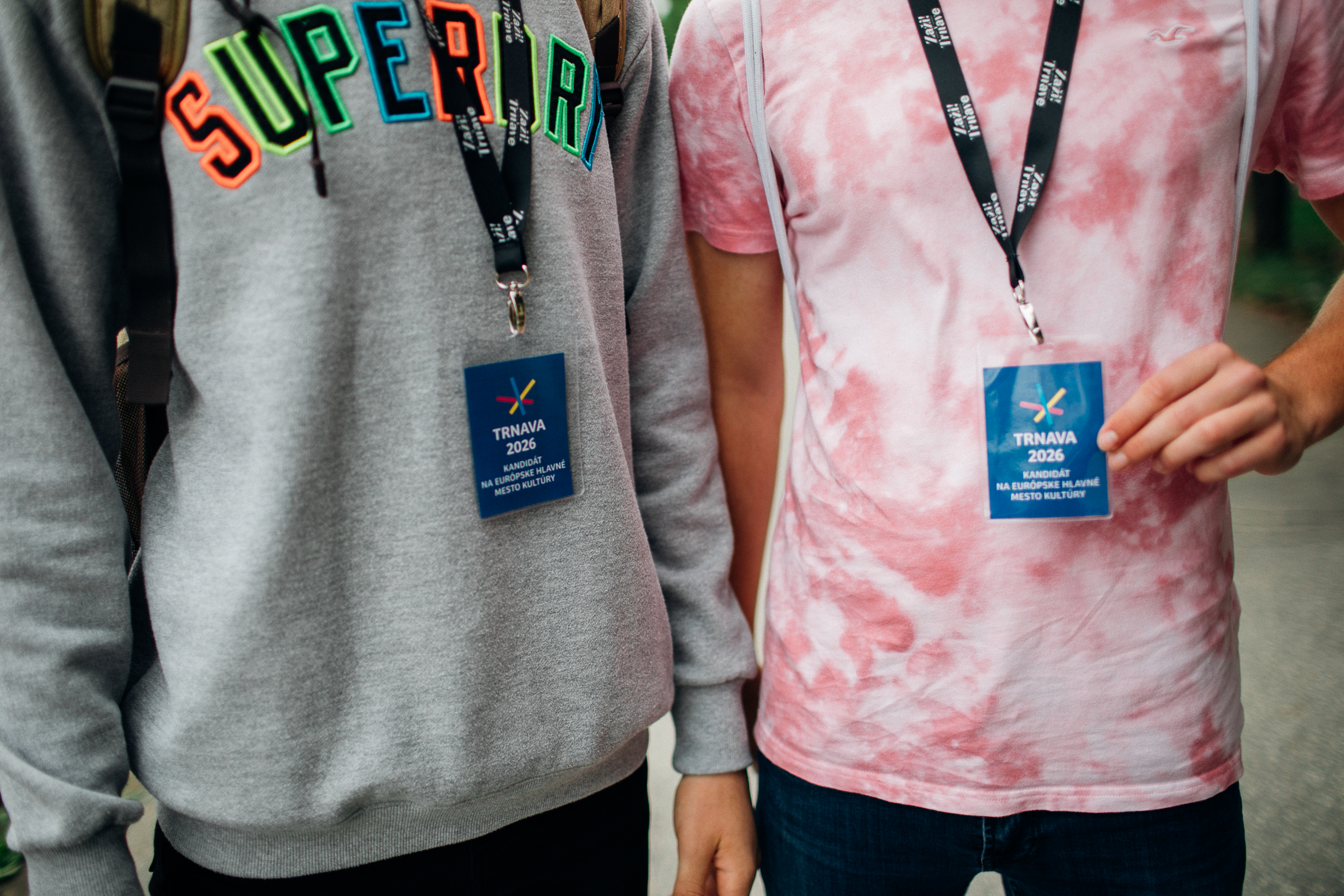 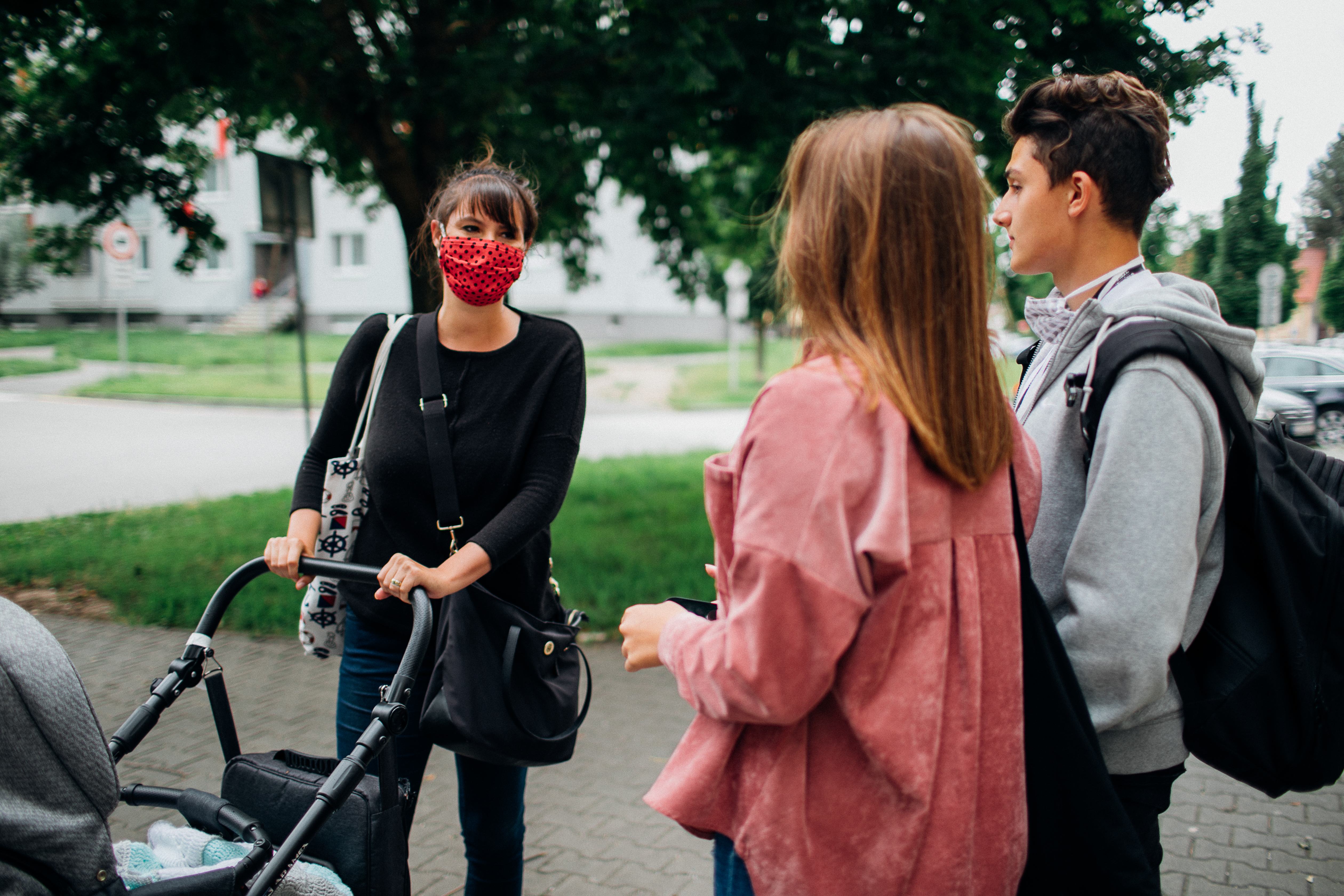 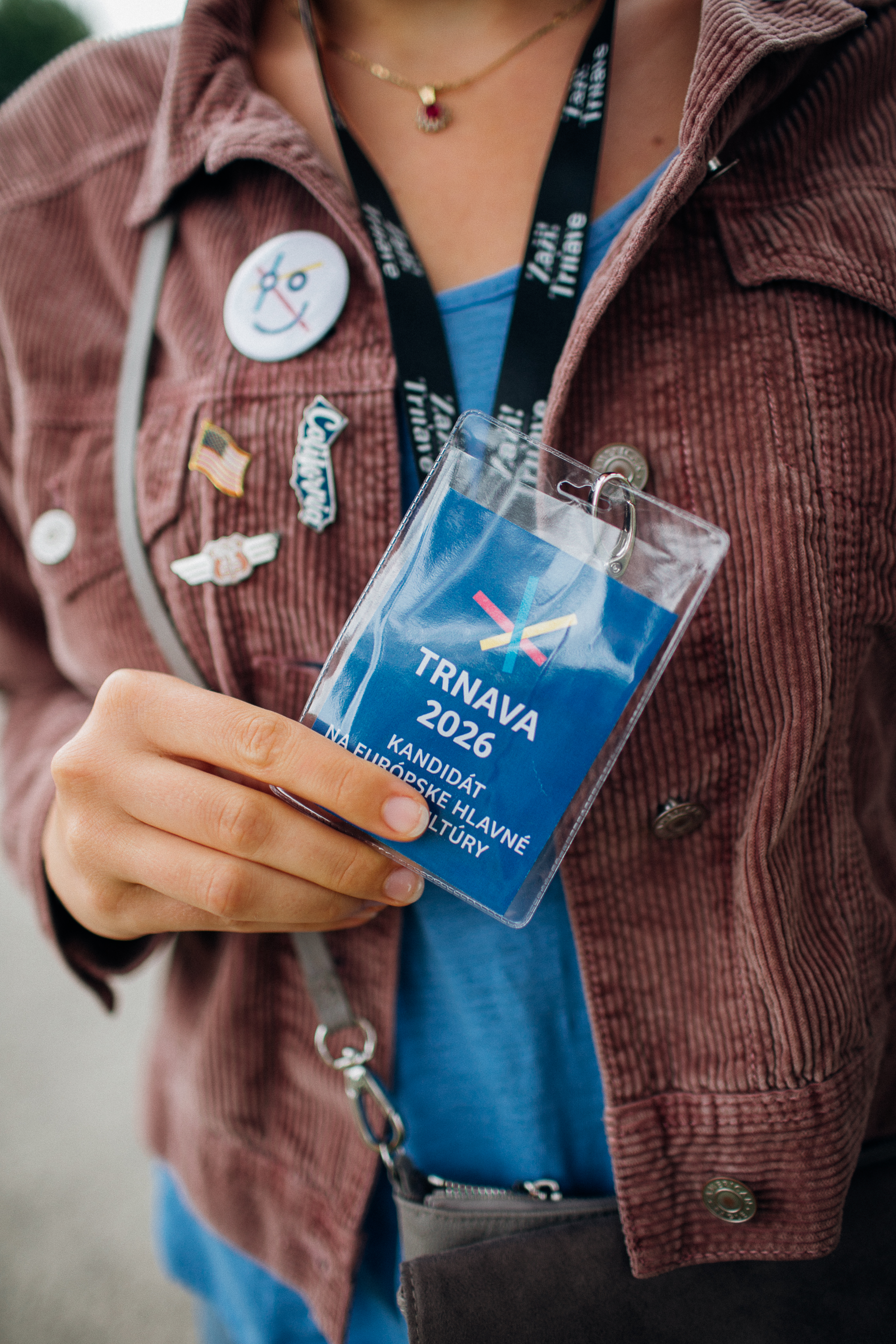 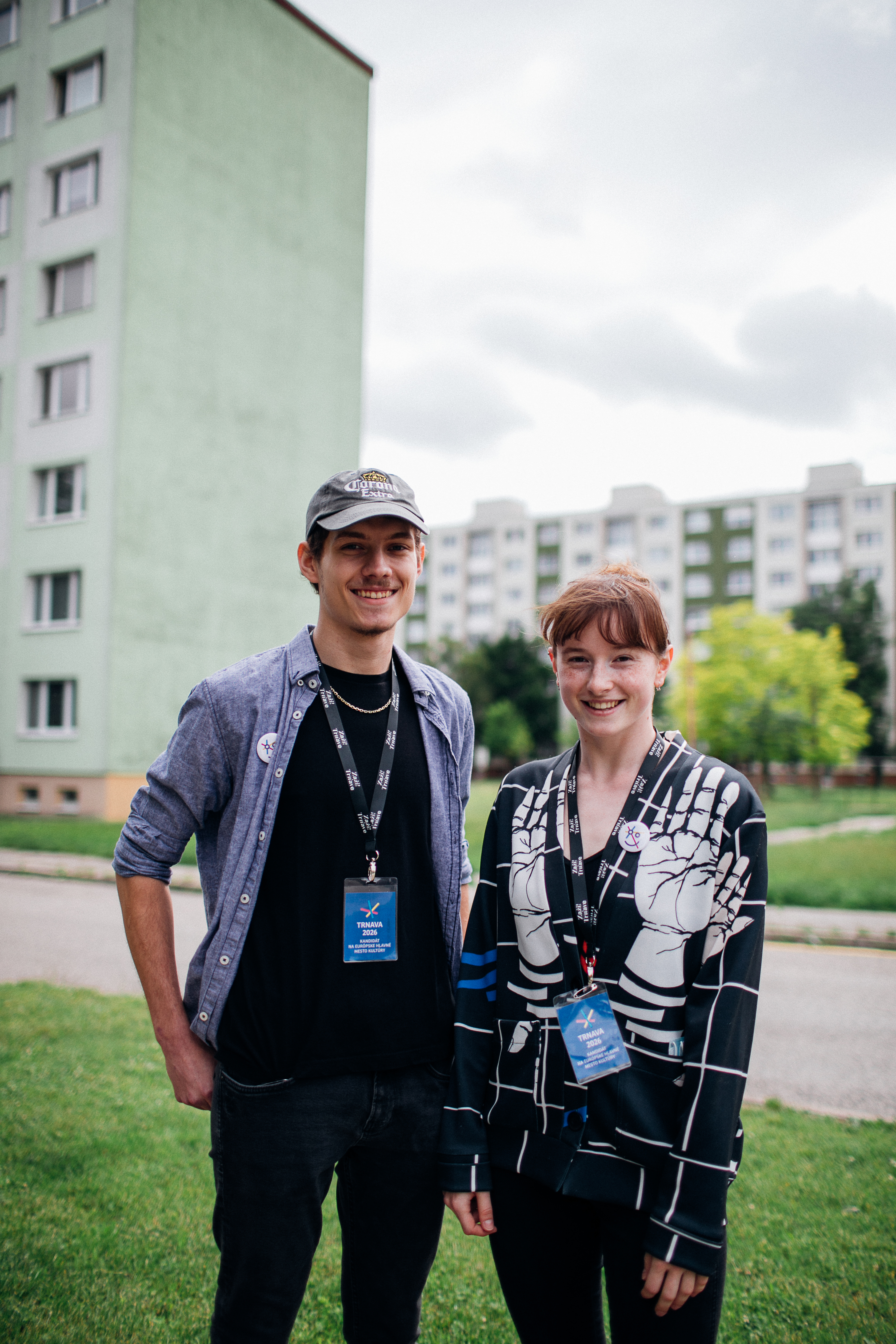